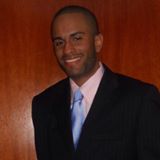 “Police Chief Bulletin #1
My fellow police officers, thank you for
your hard work,
Putting your life in the line of duty
every day.
This will be the first of many bulletins
that I will be sending,
Your supervising officer will be having
meetings about my bulletins.
I want to address an issue that’s been
going on in our community,
There have been too many minorities
driving in our neighborhoods.
I’ve been told by residents that they’re
scared and afraid of them,
I don’t know exactly why as I am not in
the streets everyday.
In order to get control of our community
again we must pull over cars,
Any car that is expensive and they look
out of place, pull them over.
Find a reason to pull these cars over,
whether it’s a tail light,
Or they can be driving too slow, too fast,
failure to signal when changing lanes.
There are certain cars to look for,
especially tinted windows,
Ferraris, Bentleys, Mercedes Benz,
Lamborghinis, you get my drift.
You know the procedure, asking for a
driver’s license and registration,
Make sure that you’re assertive in your
behavior and taking control of situations.
I want officers to be partnered up in the
cars while you’re on duty,
We need to conduct these pullovers between
7pm and 5am daily.
It seems to be that at night these
minorities are driving through our neighborhood,
Even if you recognize cars and know who
these people are, pull them over.
I can’t have our citizens of our community
constantly calling me about this,
So let’s clean this up as soon as possible
and I want it tracked how many you do.
I want three done a week amongst partners
and body cams will show that,
If you have to agitate a driver to
escalate a situation, do it.
Cars swerving means they must be drunk or
high so sniff out the car,
Find a purpose and reason to search the
car without a warrant.
I appreciate your time in reading this
bulletin,
If you have any questions or concerns,
please consult your supervising officer.
Police Chief”
–From Code
Blue by Jamell Crouthers
Jamell Crouthers is a poet, author, blogger and podcaster who has taken on a journey of writing in the prime of his life. He has been writing poetry since the age of 13 but never thought he could utilize his talent to tell stories and write books. He is not the traditional author as he writes his books in poetry format with a focus on storylines and societal issues.
After publishing 11 books (so far), his goals and plans are to continue writing books on taboo subjects that aren’t discussed enough in today’s world and bringing those main subjects tothe forefront. Jamell’s blogs tackle societal issues, how he writes his books, his journey as an author and some motivational blogs that will get you to focus on your goals. His goal and moniker is, “to change the world, one book at a time.”
Book Description: 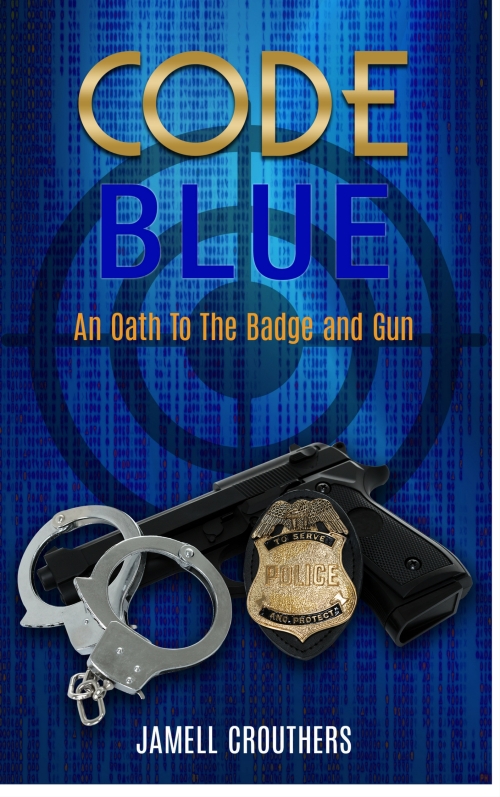 By admin in Uncategorized on October 17, 2018.
← Honolulu Heat, by Rosemary and Larry Mild Spotlight and Filling in the Blanks with Linda Lo Scuro, Author of ‘The Sicilian Woman’s Daughter’ →